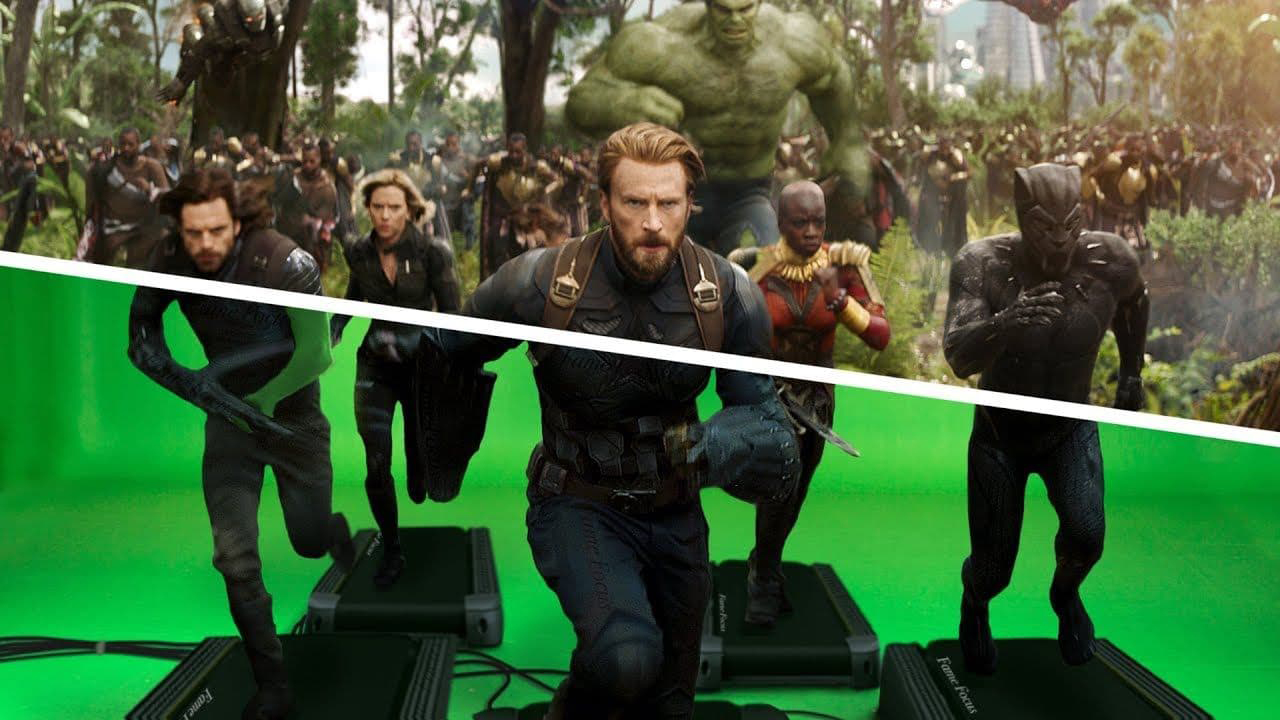 3D graphics in the film industry has been with us since the turn of the nineties, when companies such as Industrial Light & Magic used computers for special effects. In those days, technological advancement did not allow for the creation of things like today, but it was a huge breakthrough. Computer software is extremely specialized, in those days professionals make software for special effects themselves. It was very interesting and had amazing results.

SOFTWARE AS A GAME CHANGER?

What you can do on your computer depends on its software. In the case of special effects computers in the corporate industry, professionals make software themselves that allows them to: