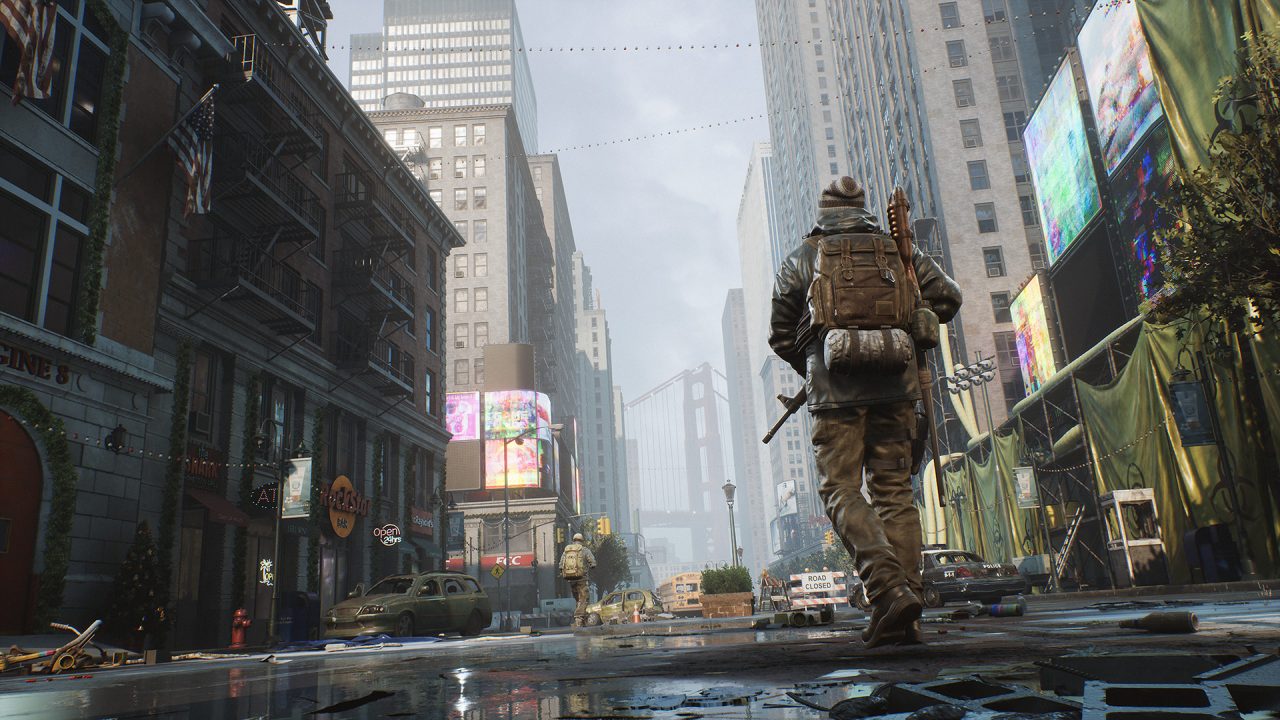 The nineties brought changes in the form of 16 bit consoles, graphics started to count, more bits gave more possibilities. The colors were more saturated, the sprites that were used to create animated characters and the background elements had more animation frames, etc. The games became pretty.

The mid-nineties brought a real revolution. Yes, we are talking about 32bit consoles, especially the Sony Playstation. The breakthrough Sony video game console, despite the fact that it was the first device of this type in the company’s history, revolutionized the market.

Others tried to follow in their footsteps. The Sega Saturn was created – modified from a machine initially intended to emolate Sega arcades, to hardware that could compete with the Sony console. A slightly more successful console was the Nintendo 64, which was initially called the Ultra 64.

The distinguishing feature of the Japanese tycoon’s hardware was the advanced effects of three-dimensional graphics. We can point some of the most interesting:

Did that make the 3D graphics look great? Definitely yes, at least in the nineties. Remember that the previous generation were 16 bit consoles, while PCs were not so popular at home, people played on 8bit computers such as Commodore 64. Even if someone had a PC computer, it was rather primitive hardware. The era of 32-bit consoles has changed everything.

READY TO USE 3D MODELS

However, the graphics were still created in a completely different way than what we know today. Nowadays, especially thanks to the Unreal Engine and stores with ready made 3D models, game developers can significantly speed up the process of creating graphics. Why is it so important?

A few examples of what can be achieved using ready-made solutions:

What about the characters, can you also buy ready-made? Of course, the market is saturated with this types of products. You can buy human, monster, fantasy characters – whatever comes to mind.

This is what the graphics of today’s games look like compared to the nineties. A lot has changed, the tastes of the players have changed and the technology that goes along with the needs of the audience has changed. Ready-made solutions are something that was not there in the past, but today it is developing the video game industry.

A similar situation occurs in the film industry, which we write about in this article. Interestingly, the two industries are not that different from each other.